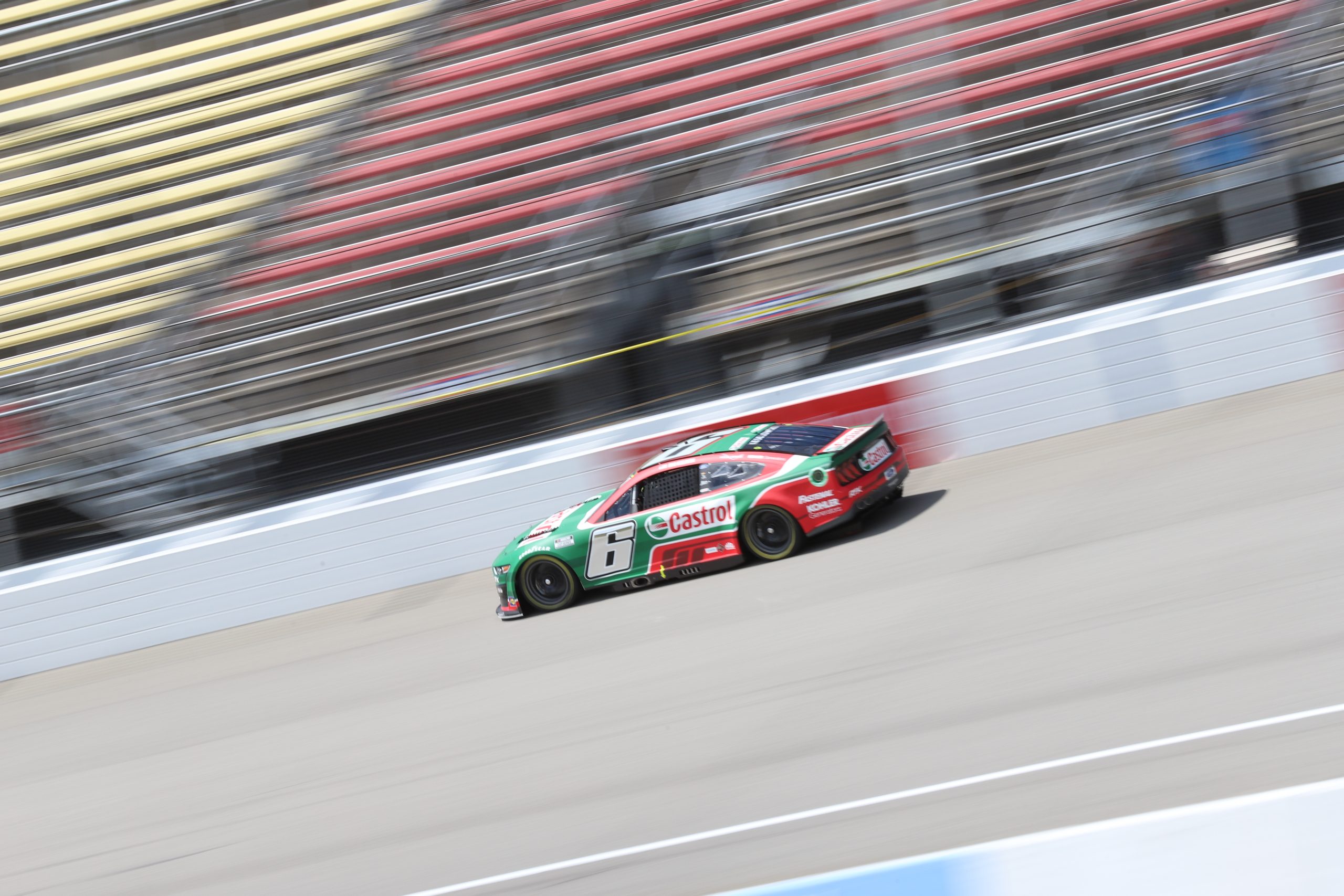 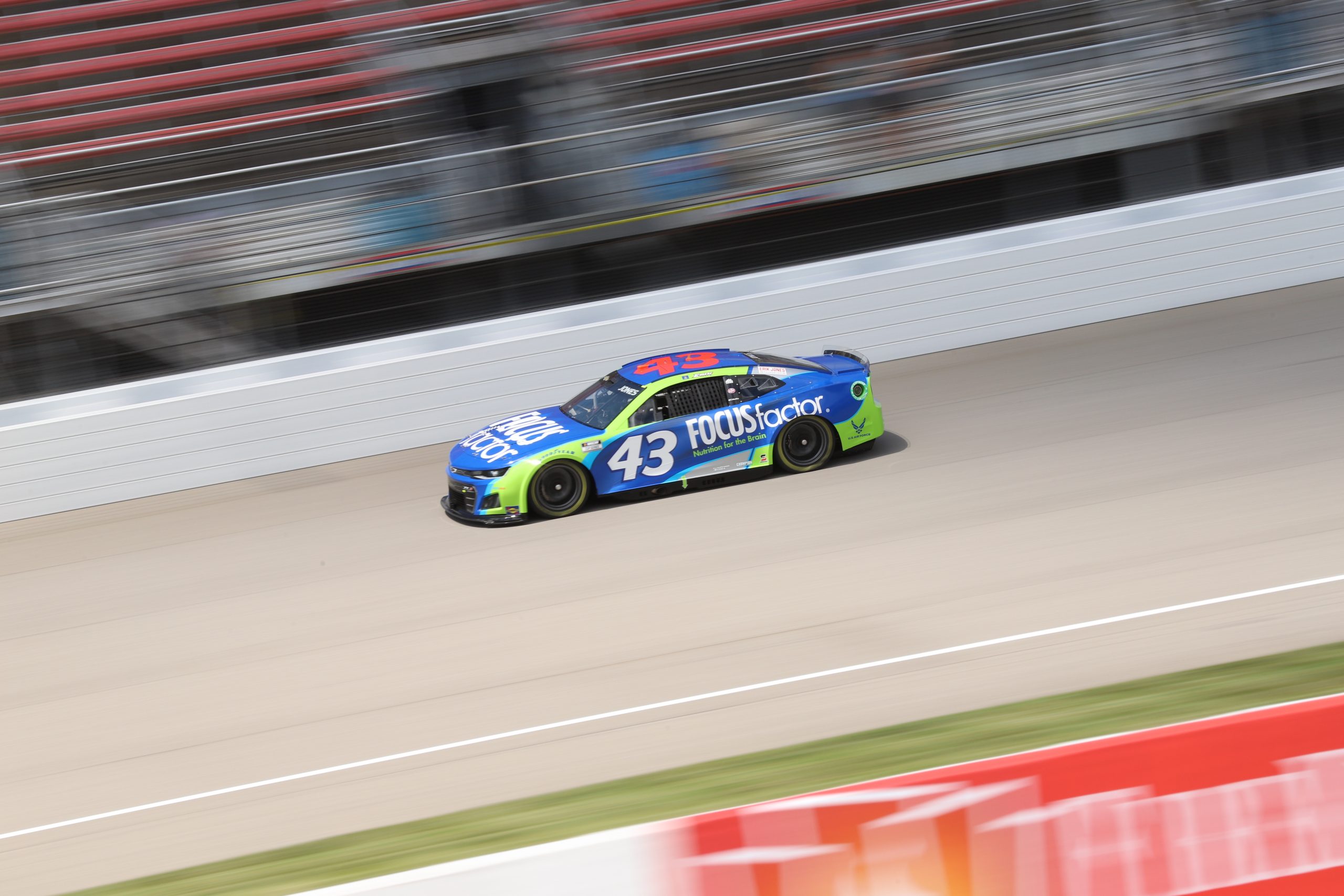 BROOKLYN, Mich. – With only four opportunities left in the regular season to fill the remaining two spots in the NASCAR Cup Series Playoffs, Michigan International Speedway (MIS) is likely a must-win for the two drivers in the field that call Michigan home.

MIS has hosted 104 Cup races and the track has seen only 50 different winners at the top level. No driver that calls Michigan their home state has won a Cup Series race at MIS. Brad Keselowski (Rochester Hills) does, however, have two NASCAR Xfinity Series wins at the track in the famed Irish Hills of Michigan. Keselowski is currently 29th in points, needing a win to secure a spot in the post-season playoffs. Earlier in the year, RFK Racing was docked 100 points for an improperly prepared tail panel, putting the team behind the eight ball early in the season. However, Keselowski has seen some moderate success at this home track with a ninth-place finish last year.

Keselowski and the rest of the Ford livery are in a good position to win if recent history were to repeat itself. Ford has won the last seven races at MIS.

Even with the recent winning history of the Fords, it is still a tossup between the two Michigan manufacturers for the Firekeepers 400. Michigan is all about speed and the Chevrolet’s have shown the speed at the larger tracks this year with the Next Gen cars and are expected to perform well this weekend.

The speed that the Chevrolet’s have shown may be a good sign for Byron, MI native Erik Jones. Jones is currently 19th in the Playoff Standings and realistically needs a win to secure a spot in the post-season competition. Jones has an average finish of 17th at Michigan International Speedway and a career-best at his home track of third in 2017. Last year, in his first season with Richard Petty Motorsports, Jones finished 18th.

In addition to the two Michigan drivers in the field, Greg Ives, crew chief for Alex Bowman, grew up in the Upper Peninsula of Michigan and earned his Engineering degree from Michigan Technological University. Ives feels the pressure to win at his home state track with Bowman and Michigan sponsor Ally Bank. Talking about the race at MIS, Ives told reporters, “Ultimately just go out there and execute a race. If we do that we can easily be inside the top 10 and if we qualify well, easily in the top five.

“All in all, to come out of there with a win, especially for the manufacturer battle, for Ally, who is a big contributor and supporter of our race team and also always there for fans, it would definitely be a big deal.”

Jones will roll off P10 and Keselowski, P33. Bowman will start P30 under the direction of Ives. Catch all the action from Michigan International Speedway on Sunday, August 7 at 3:00 P.M. EST on USA Network.