A Big Change Could Be A Big Throwback In 2022 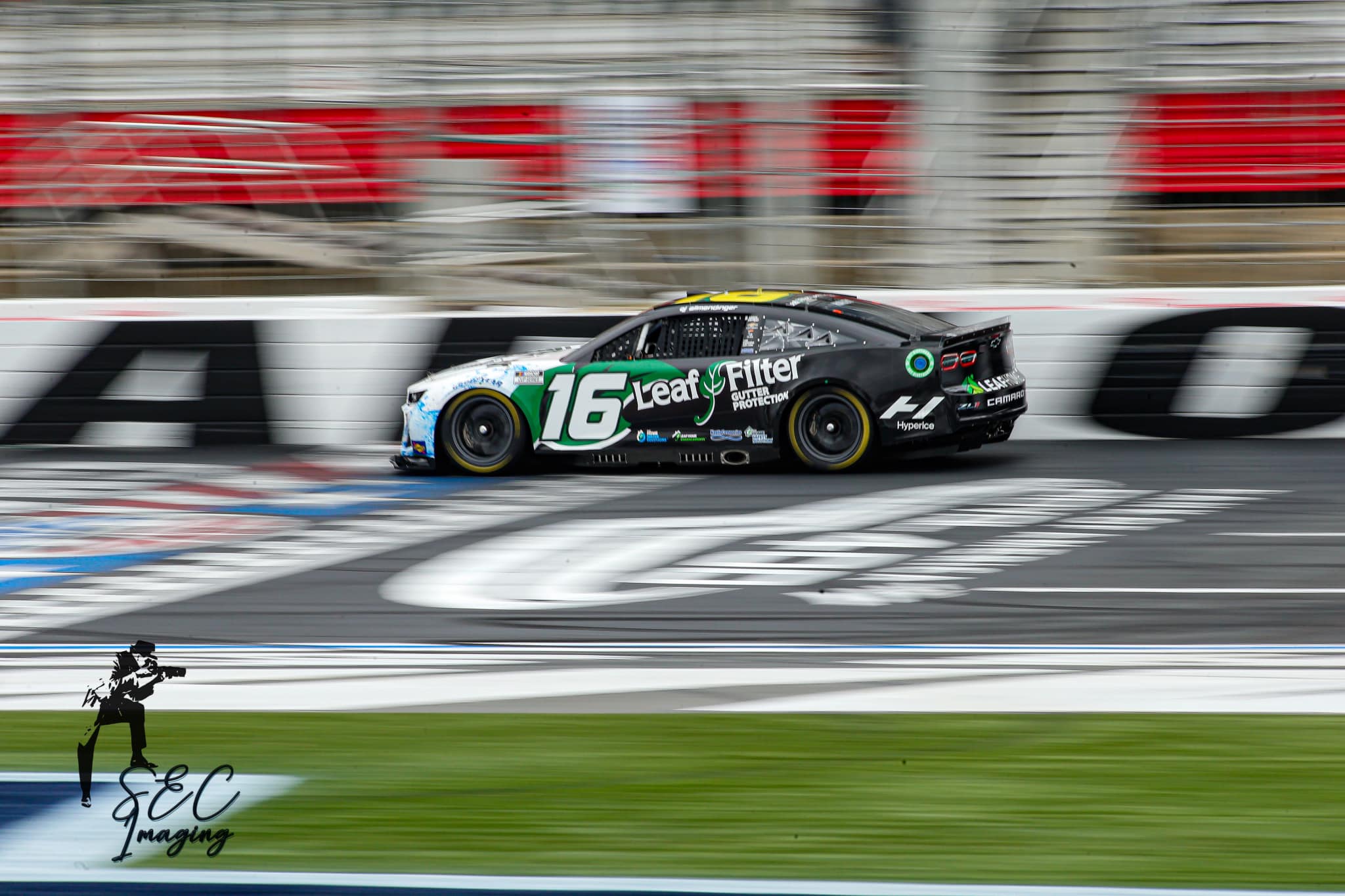 When it comes to the sport of NASCAR, change is not a word many fans enjoy hearing.

It doesn’t matter if it’s a small subtle change, like throwing a competition caution, or, a sport-altering change, like the Next Gen car. However, change is something we all have to deal with and accept, or spend every waking hour calling the hosts on SiriusXM NASCAR Radio to voice the displeasure.

One of the most talked-about changes for 2022 is the number placement on the side of the car.

After NASCAR ran the numbers towards the rear of the car in 2020 at Bristol, a lot of discussions were had about how bad it looked, how untraditional it looked, and why they should never move forward with that change.

Here we are entering 2022 with the number moving, but moving forward on the car.

If you ask most fans, this is a travesty and another shot at tradition by the “evil rule makers” in Daytona Beach. Many fans say this takes away from what NASCAR fans have always seen –  the number in the middle of the door. But, that has not always been the case.

In fact, this move by NASCAR to place the number behind the front wheelwell may actually be a bigger tribute to the history of the sport than one may think. The number is probably the most iconic image on a race car as it’s how fans identify their favorite driver, so there is no question a change to that could cause some concern.

But, let me pose a question. If I say “Hudson Hornet,” what image comes to mind? Possibly Doc from the Cars movie. Maybe Herb Thomas and his number 92 Hornet. Or even Tim Flock, Marshall Teague, and Smokey Yunic. These are legendary names that pepper the history of NASCAR. One of the most famous and iconic race cars in the history of the sport and the number was located near the front wheel and near the rear quarter panel. (Image: “The Daredevil” at Daytona Speedweeks, 2008)

Early on in the history of NASCAR, the cars were long. The doors were moved up close to the front tires and the numbers may have fallen right on the door, but they were well forward. Sponsor logos were from the centerline, all the way back.

Sound familiar? This change with the number isn’t ruining tradition, it’s bringing back a look that was the foundation of the sport. It was part of the sport that so many fans say is missing today.

There were many drivers “back in the day” that had their number cozied up to the front wheel in the ’50s, ’60s, and early ’70s. Many of those that drove what we might call a “weird look” have their carts sitting in the NASCAR Hall of Fame today.

Drivers like Hall of Famer Cotton Owens, who spent years not only racing but building and winning. He needed a lot of room on that car for his sponsors. Names like Fireball Roberts and Curtis Turner have all wheeled winning race cars with the numbers up front against the wheel to accommodate room for those that made it possible for them to win. So, is NASCAR really ruining the tradition of the number or just what many of us remember during the biggest growth of the sport?

The legends knew the meaning of that dollar and the visability of a sponsor’s name. That meant more than any number on the side of the car. Over the last 25 to 30 years, you could take a sponsor like GM Goodwrench, STP, or Dupont and you don’t even need the number on the car to know who was behind the wheel.

Moving the number forward is NASCAR showing it hasn’t forgotten what was behind us as they move to the future.