MSR will continue to field Jack Harvey in the No. 60 Honda sponsored by AutoNation and SiriusXM. This will be Harvey and MSR’s second full season in the league and their final in the two-year deal they signed on November 8, 2019.

The team is mainly well-known for its sports car racing in the IMSA WeatherTech SportsCar Championship. The second chassis acquired by the team comes from DragonSpeed USA, who shuttered their IndyCar plans within the foreseeable future last month.

MSR, owned by former race Michael Shank and SiriusXM CEO Jim Meyer, began IndyCar competition in 2017, tapping Harvey from Indy Lights. They partnered with Andretti Autosport for the 101st Running of the Indianapolis 500 to field Harvey and the No. 50 in 2017.

They became a satellite team to Schmidt Peterson Motorsports in 2018 and ran six races with Harvey in the No. 60. In 2019, they expanded to ten races. 2020 marks the first season they are the sole-entrants of their Honda. However, since going full-time with Harvey, the team has gained technology support from Andretti. 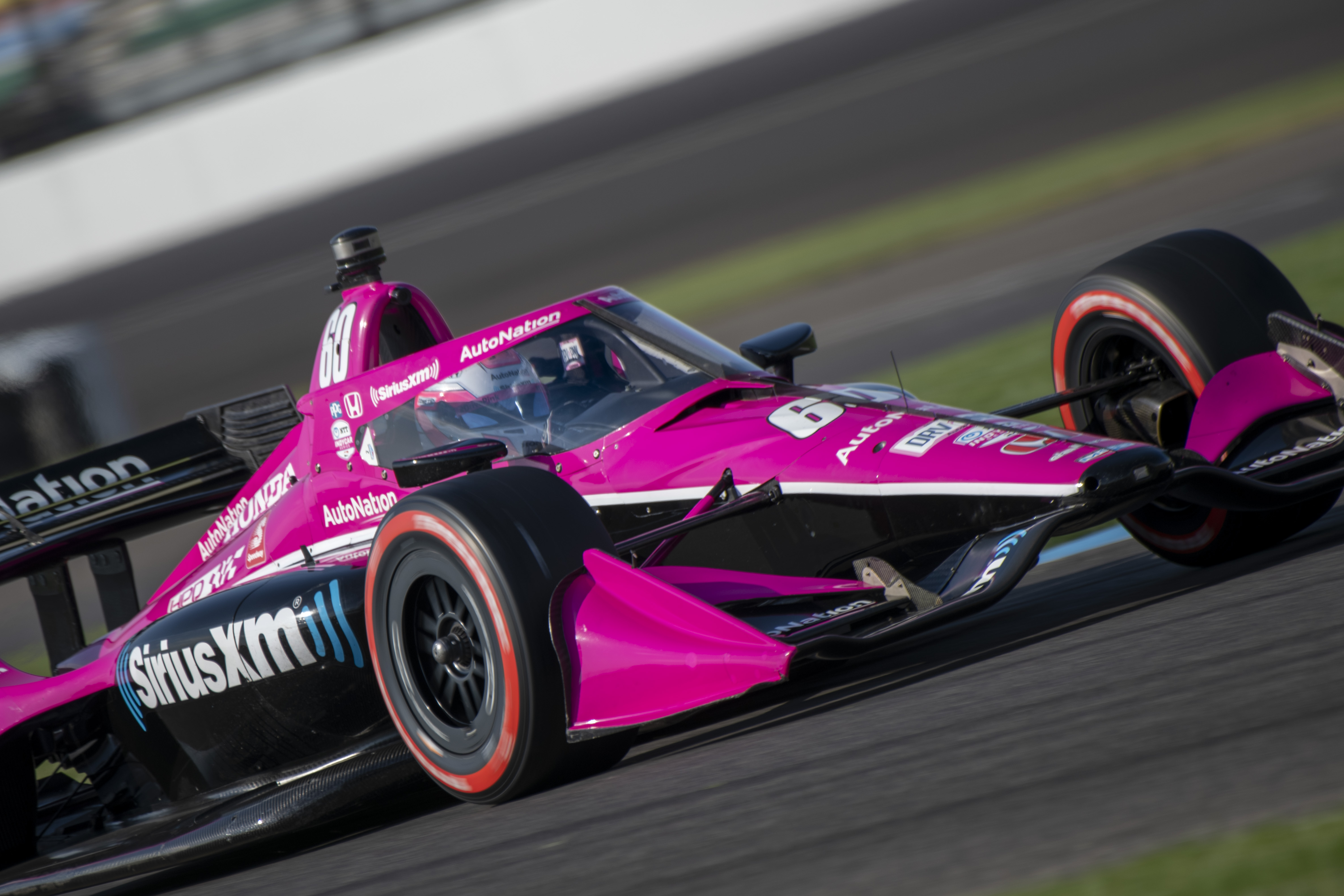 Harvey finished on the podium in the 2019 Grand Prix of Indianapolis. A sixth-place in the second Harvest Grand Prix last month marked the best finish this season for MSR and Harvey.

MSR’s announcement on Tuesday confirmed the 2001, 2002 and 2009 Indy 500 winner to drive their second Dallara chassis in six-races for the 2021 season. It’ll be his first time competing in IndyCar outside of Indianapolis Motor Speedway since 2017.

The hopes for running six races in 2021 with Castroneves can help propel their second team program to an eventual full-time role, essentially mirroring the path Harvey took with MSR through the 2018 and 2019 seasons, hence, it should be appropriate to expect a second full-time MSR car on the grid by 2023.

Castroneves will drive the No. 06 Honda for MSR at Honda Indy Grand Prix at the Barber Motorsports Park (Apr. 11), the Acura Grand Prix of Long Beach (Apr. 18), the 105th Running of the Indianapolis 500 (May 30), the inaugural summer Indianapolis Grand Prix (Aug. 14), the Portland Grand Prix (Sept. 12), and the season-ending race at WeatherTech Raceway Laguna Seca (Sept. 19).

A New Start for Helio

This weekend’s 12 Hours of Sebring marks the final race for Helio Castroneves and Roger Penske together, who first paired up in 2000, ending a 21-year relationship. Castroneves made his first start outside of a Penske-prepared vehicle for the first time in competition last month, subbing for injured Oliver Askew at the Harvest Grand Prix. Castroneves piloted the No. 7 Arrow McLaren SP Chevrolet to 20th and 21st-place finishes in the two events.

Castroneves has driven the Acura ARX-05 full-time since 2018, and drove them in their debut race in 2017. The Acura was owned and developed by Acura Team Penske. Following Saturday’s Sebring International Raceway endurance round in the IMSA WeatherTech SportsCar Championship, the pair of Daytona Prototype Internationals will be handed off to MSR and Wayne Taylor Racing.

MSR is yet to confirm their last two drivers on their 2021 driver roster, lacking a full-time driver and a third endurance driver for Sebring, Watkins Glen (optional) and Petit Le Mans. A.J. Allmendinger is confirmed to drive at the Rolex 24 and Olivier Pla is signed full-time. In addition, Dane Cameron, who also drives currently for Penske, is speculated to take the full-time role. Could MSR lock Helio up for the endurance rounds?