To XFINITY & Beyond: Feathers Ruffled in Texas! 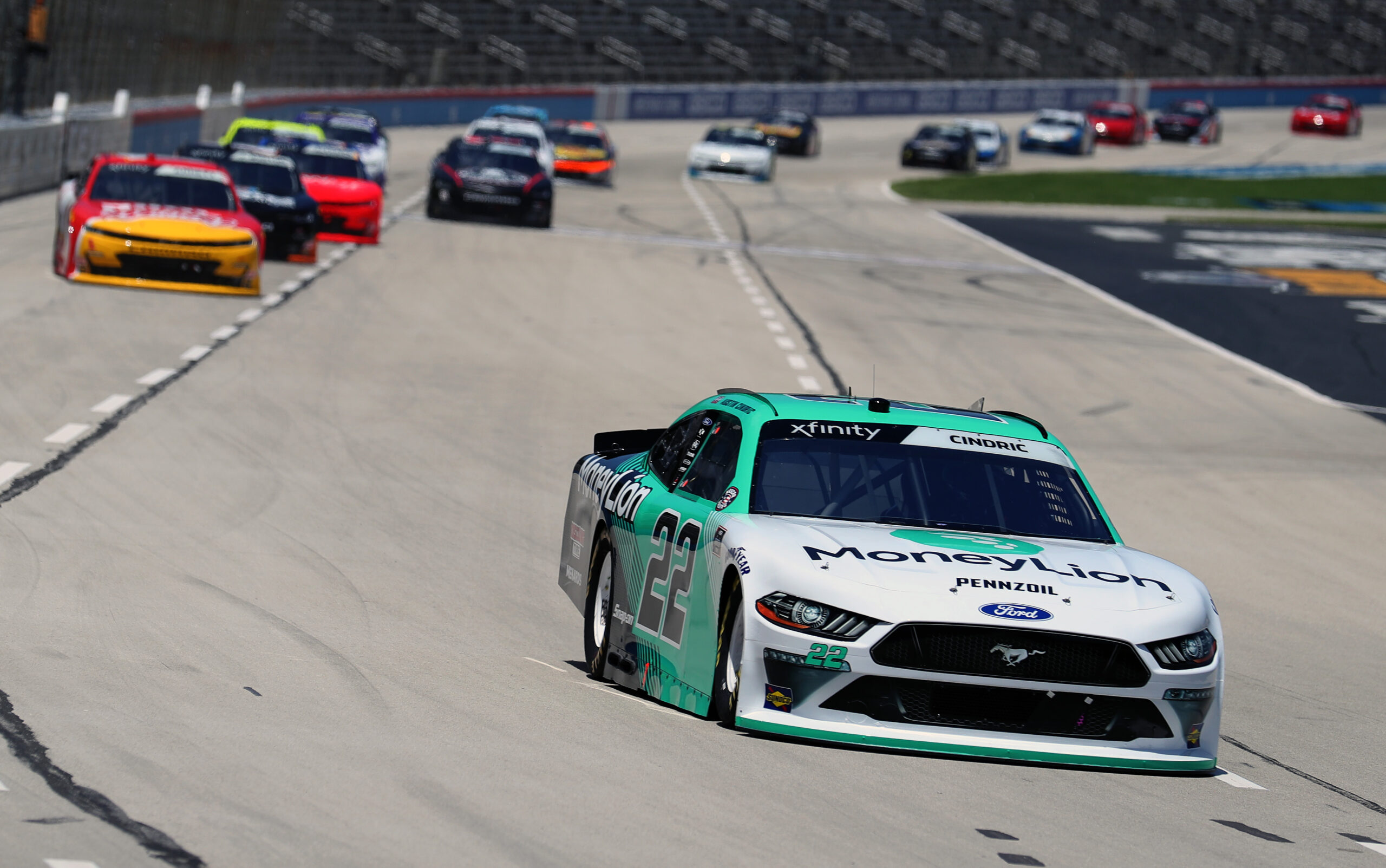 There was plenty to take away from the wild NASCAR XFINITY Race at Texas Motor Speedway, including some bent-up fenders, hurt feelings, and one happy Rowdy… at least for a little while. A Rough Ride for Herbst

The action started on lap five, when Noah Gragson ran into the back of Riley Herbst, sending Herbst into the wall and eventually ending his day. Herbst finished last, bookending a strong Kentucky doubleheader with finishes outside the top 30 at Indy and Texas. Herbst has struggled in the consistency department with only two top five finishes and eight top tens in 16 races. Perhaps more shocking is the fact that Herbst has only led four laps this season, all during a caution at Bristol. Herbst crashed on the ensuing restart.

This is all not to say that Herbst is a bad driver. He has, however, not had enough seat time. He was promoted to a full-time XFINITY ride after only eight truck series starts and ten previous XFINITY starts. His only full-time NASCAR campaigns entering 2020 was a season of K&N Pro Series West competition and two seasons of ARCA. It’s going to take a few seasons for Herbst to find his footing, even in Joe Gibbs Racing equipment. Gragson has stood firm despite criticism from many of his fellow competitors. (Photo by Jared C. Tilton/Getty Images)

After Gragson’s incident with Herbst, he ran top ten until shortly after halfway, when he and Austin Cindric got into it. Gragson pounded the wall exiting turn two. With the green flag still out, Gragson sent his badly-damaged car into turn three, hitting the wall even harder. The caution came out after that hit, which ended Gragson’s day. This was Gragson’s first DNF of the season, but you wouldn’t know it. Gragson has been involved in an incident in 12 of the 16 XFINITY races this season, and even fought Harrison Burton after last Friday’s race at Kentucky. With targets on his back from so many drivers, Gragson’s championship run will have plenty of obstacles. As Herbst put it, “He’s got a lot more to lose than I do.”

Cindric Pulls Off the Three-peat at Texas

Not everyone left Texas mad, though. Austin Cindric captured his third consecutive win… kind of. Kyle Busch crossed the line first, but technical inspection showed that the left-rear corner of his car sat too low. This led to Busch being disqualified and former runner-up Austin Cindric being promoted to the race winner. Cindric had a great day at Texas, leading 44 laps and scoring a whopping 57 points.

With this unusual victory, he now has three consecutive wins and continues to cement himself as a championship favorite. Cindric has led laps in 12 of 16 races this season, including each of the last nine. He and points leader Chase Briscoe have clearly separated themselves from the field. Those two have won each of the last five races, and they will be tough to beat later in the season.

Up Next For the XFINITY Series…

Next up will be Kansas Speedway on Saturday, July 25, at 5 pm eastern time on NBC Sports Network. Tune in to see if Austin Cindric can grab four wins in a row, if Chase Briscoe can continue his dominant season with a sixth win of 2020, or if someone else can break through and grab the victory!